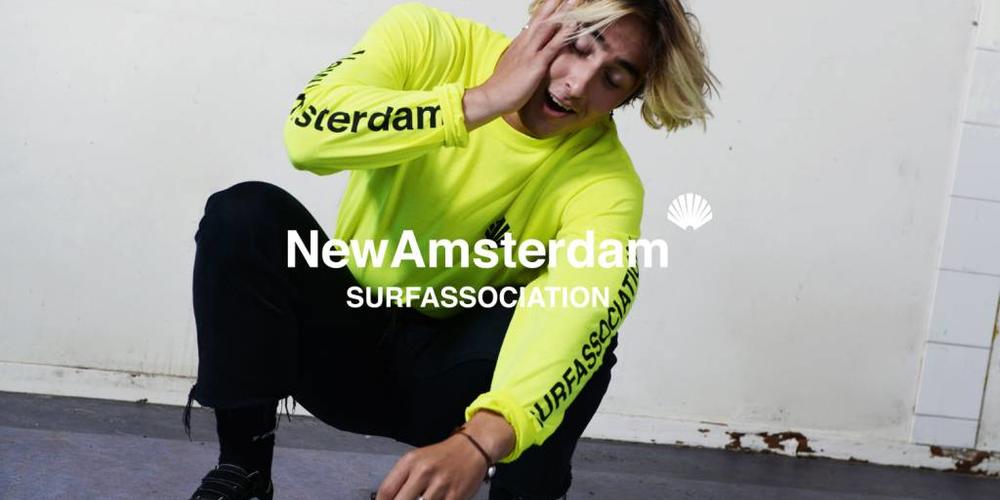 We are proud to present to you the official campaign of our first drop!

Amsterdam based founder and former professional windsurfer Paul Zeper (28) first learned how to windsurf at the age of 14 under typical Dutch weather conditions. Unlike the tropical settings usually associated with surfing, Paul and his surf crew are used to mostly dealing with brown waters, muddy coastlines, cold water temperatures and lots of wind, but it will never withhold them from practicing the sport they love most. To the contrary, they like the way these conditions leave room for only those who are truly passionate about surfing, no matter the circumstances.

While learning to become a graphic designer, Paul organically started to combine his two passions and began to work on his very own surf brand. The idea of New Amsterdam Surf Association was born, now resulting in its very first collection drop consisting of a range of branded tees and longsleeves that represent a counter movement within the established surf culture. This shows in rigid colour ways and clean graphics, making its wearers feel united in their collectively shared passion and perseverance. 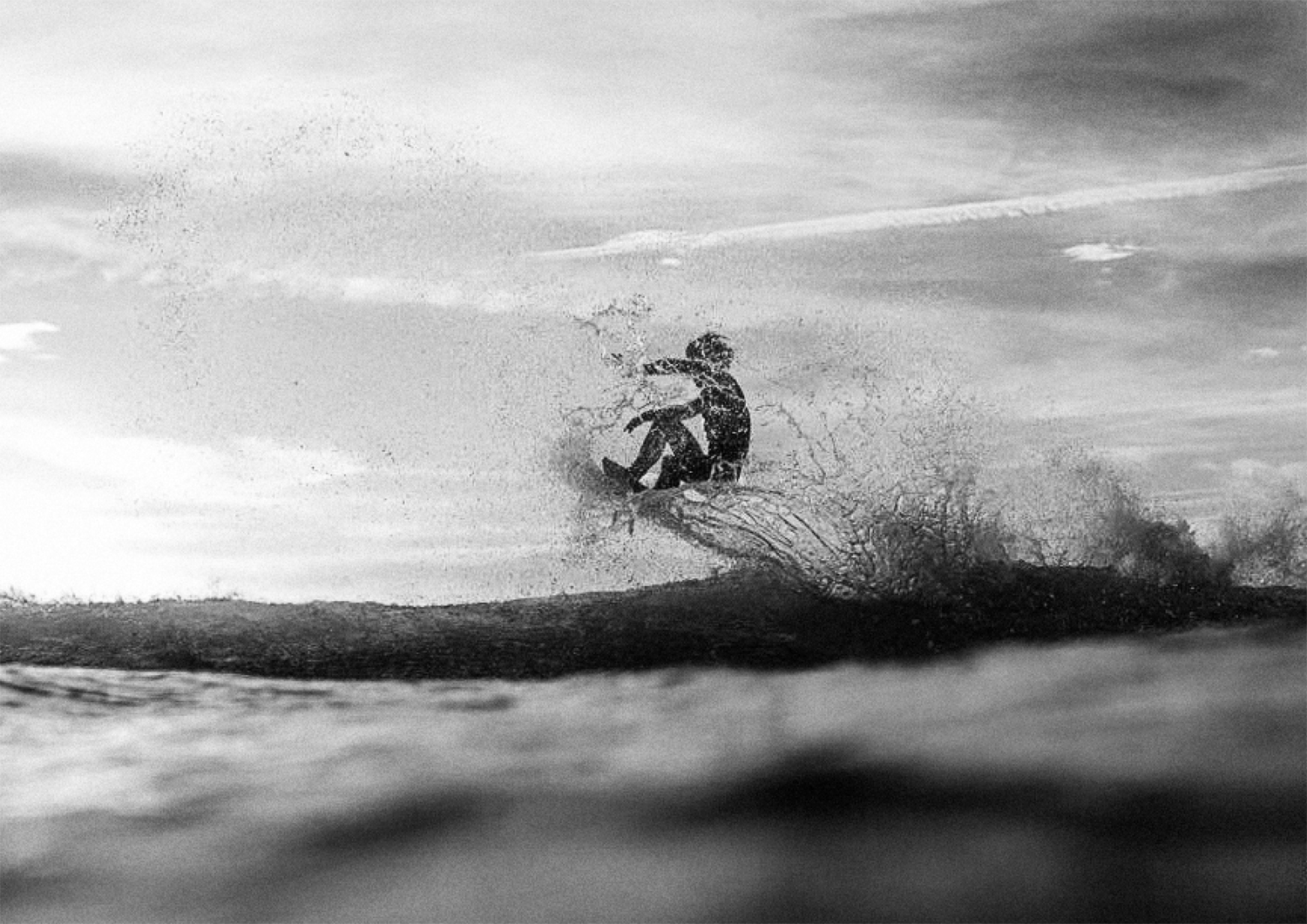 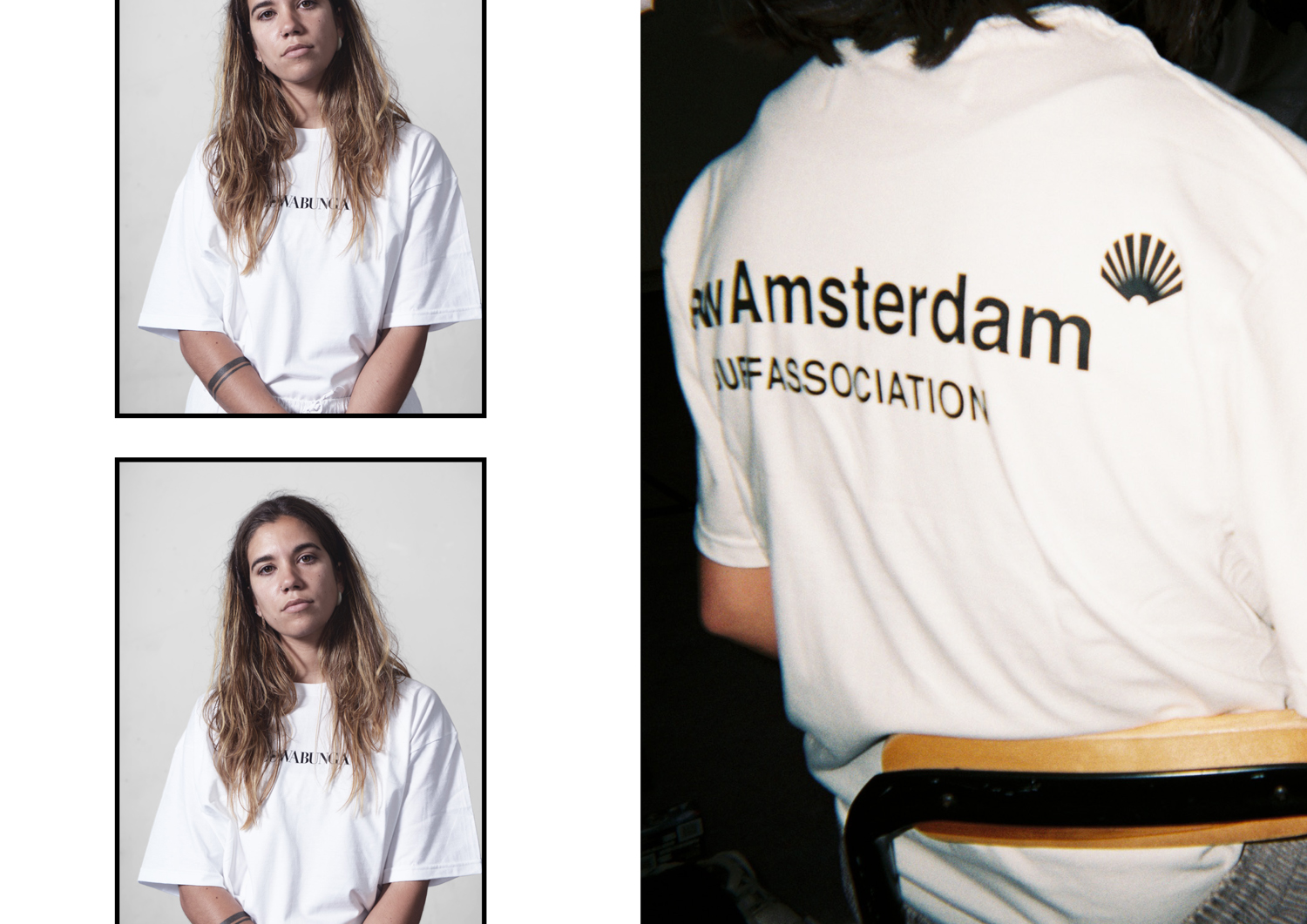 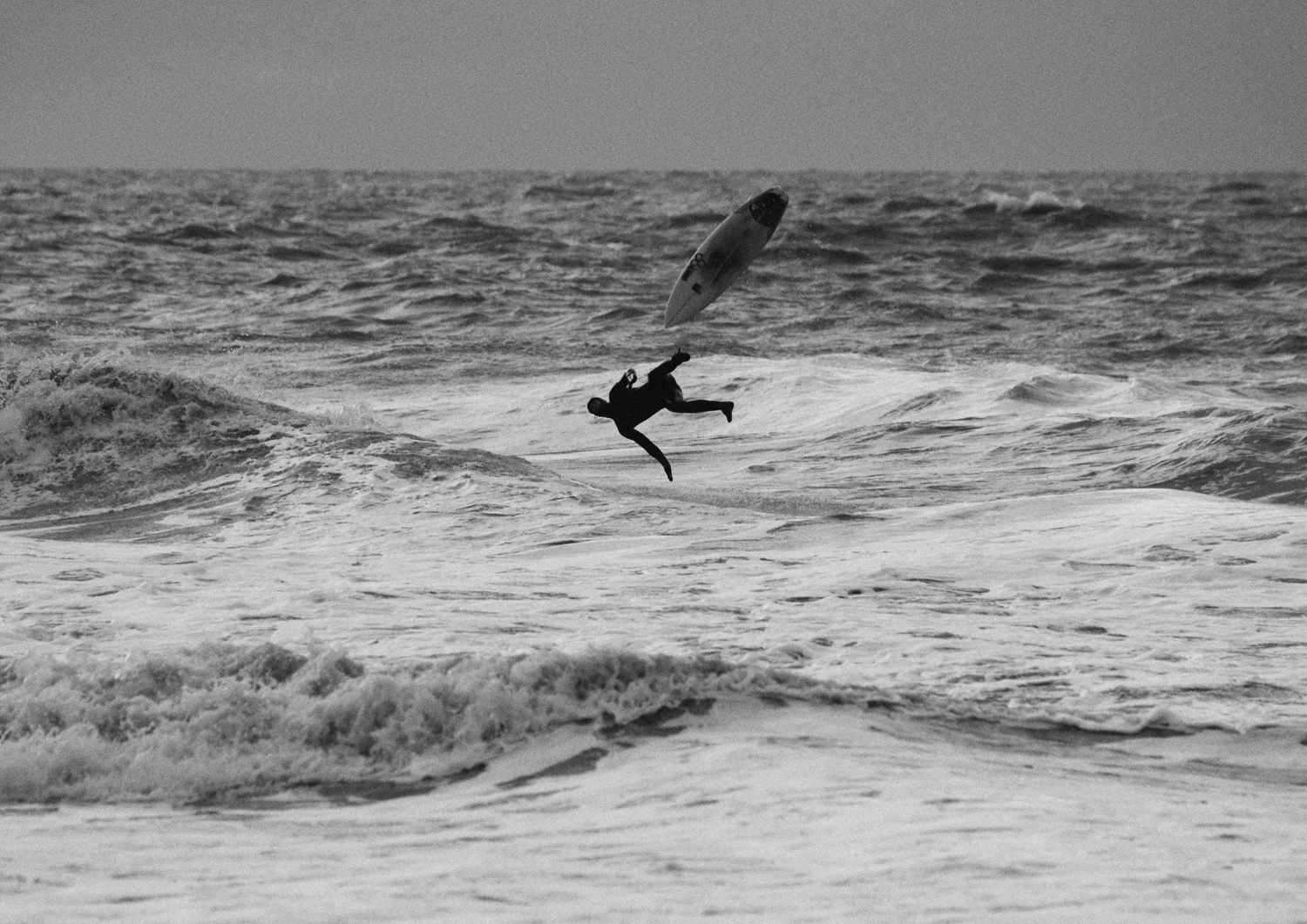 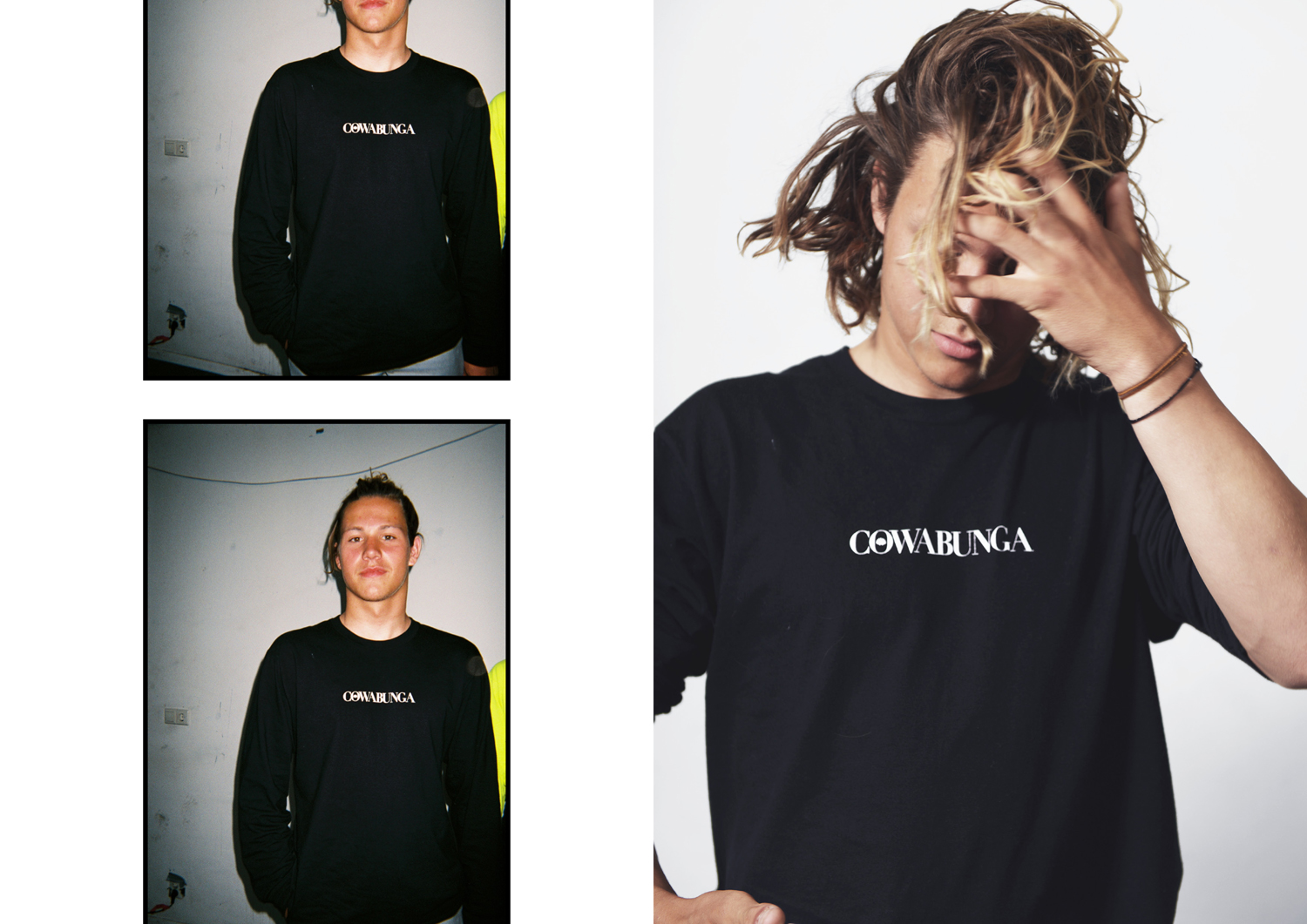 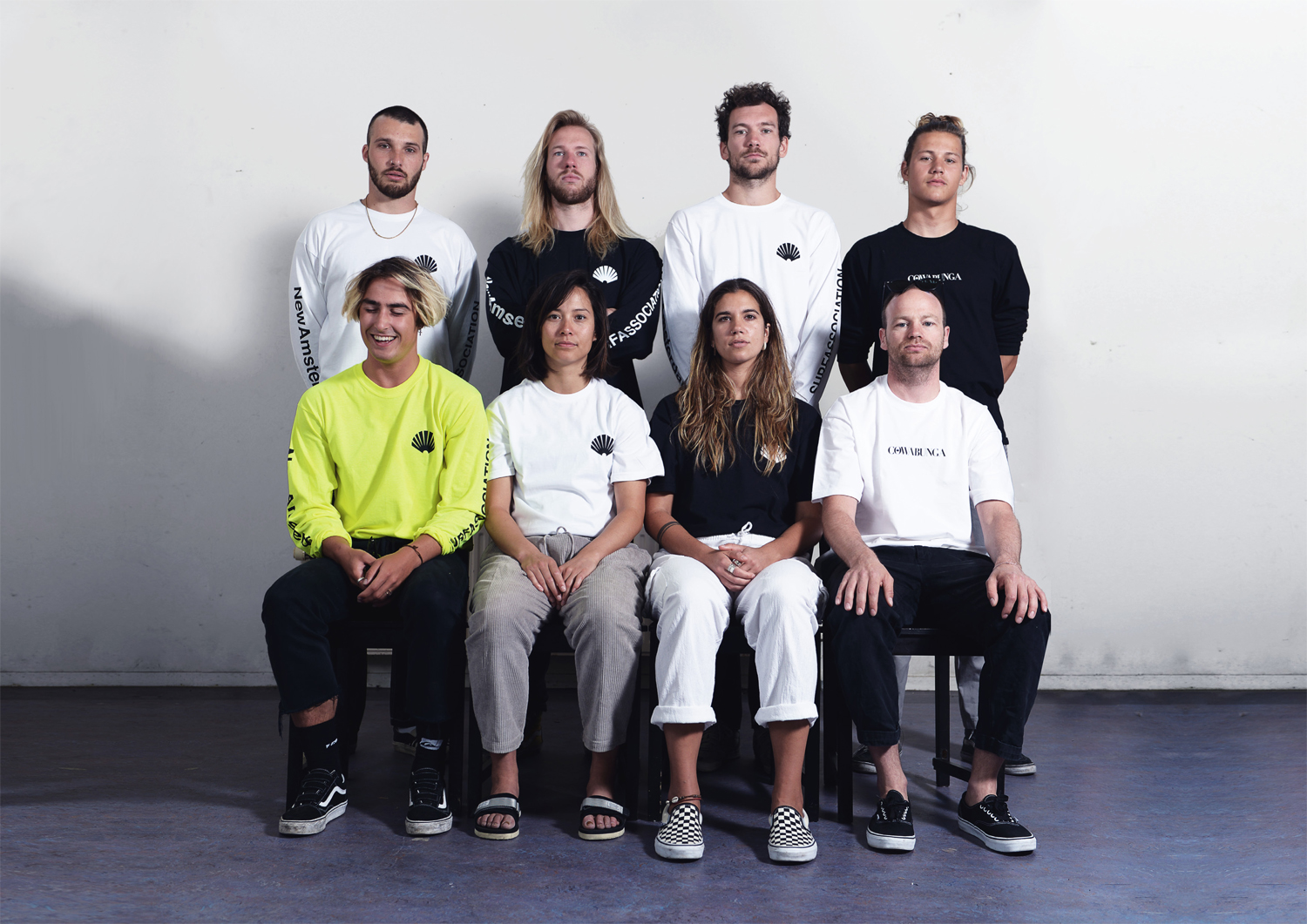 Dutch championships 2021
A recap in pictures of Senne, Jaas and Ruben of the Dutch Championships in Scheveningen. Shot by Renzo Steffens

New amsterdam surf association - aw21 badhabits campaign
“Amsterdam is often seen as the original city of sin. A place where everything is allowed and none of the vices stay untouched.”