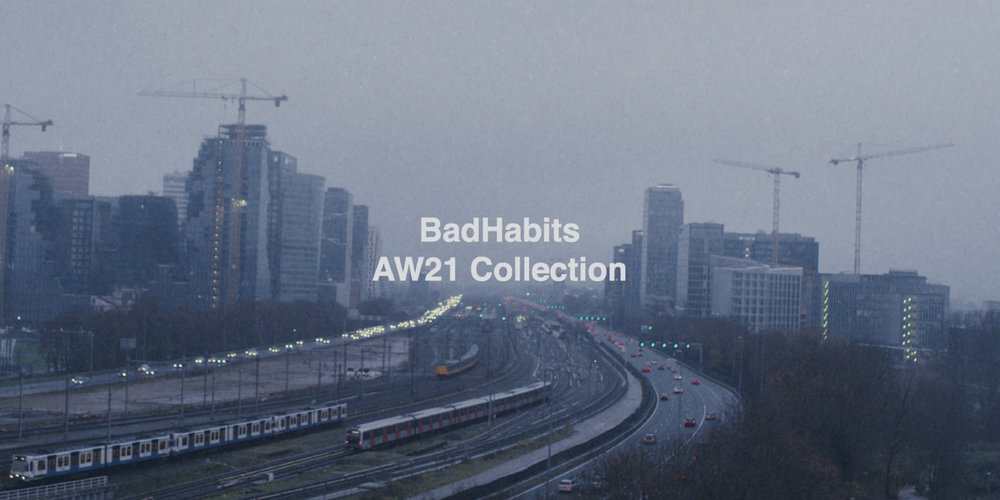 “Amsterdam is often seen as the original city of sin. A place where everything is allowed and none of the vices stay untouched.”

The AW21 collection concept takes its inspiration from stereotypical views on the city of Amsterdam. Especially people from other countries see Amsterdam as a place where everything is allowed. Before Corona it was very common to see people testing their party and substance abuse boundaries.

The view on this phenomenon as an Amsterdam local is the base for the AW21 collection. From the original human sin of the forbidden fruit up to the aftermath of a day and night in the city of Amsterdam.