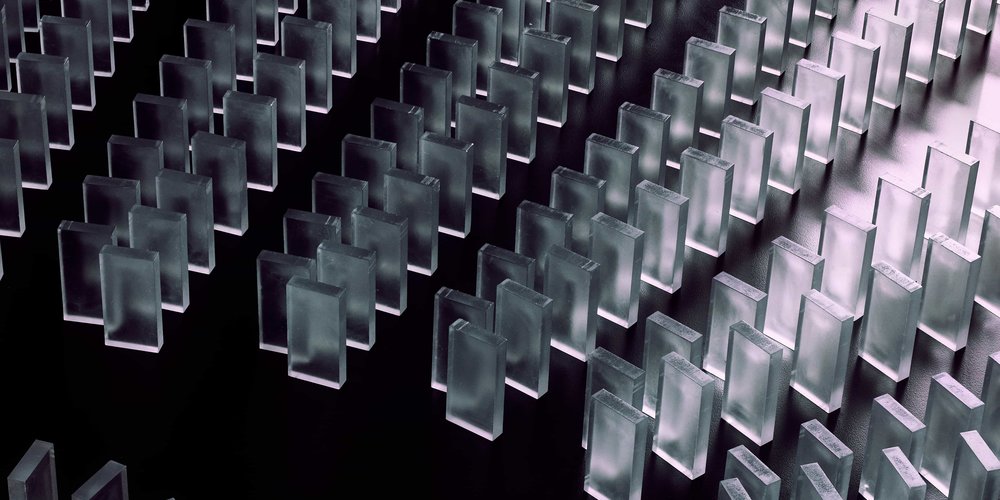 “Black Saturday refers, in France, to the day of the year when road traffic is most dense due to the many departures on holiday. (Traffic problems are exacerbated by France's extreme centralisation, with Paris being the hub of the entire national highway network.) This Saturday is usually at the end of July.” 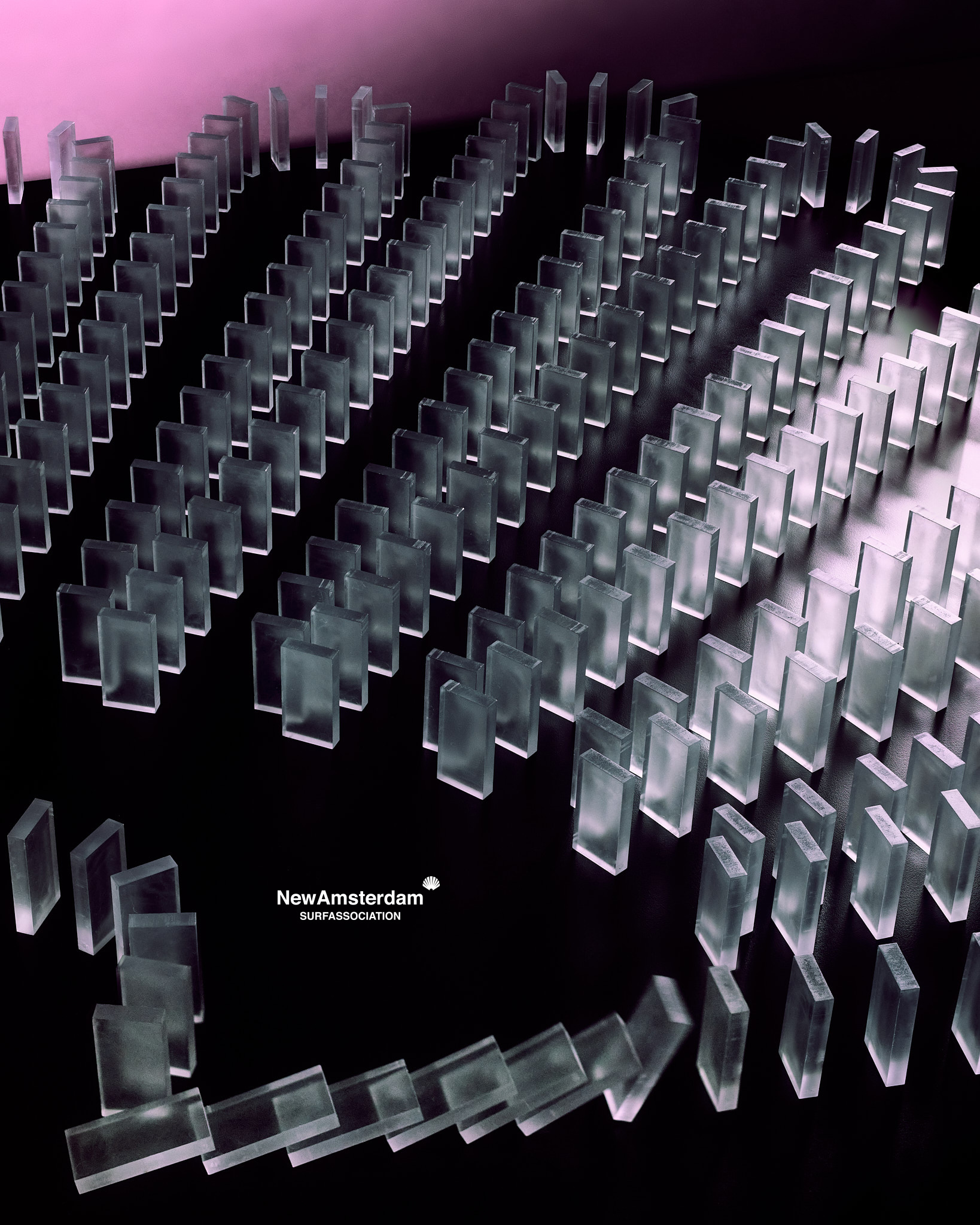